The Flaming Lips have released their new album American Head. Stream it below via Apple Music and Spotify.

The effort is the 21st (!) record from the Oklahoma psych-rock heroes, following their 2019 album King’s Mouth and their collaborative album with Deap Valley from earlier this year. As its title implies, American Head is the Lips’ embracing their identity as an American band. When they announced the album back in June, frontman Wayne Coyne published a short essay about how they always considered their homebase to be “Earth”, but that they wanted to see what would happen when they consciously channeled so-called traditional American rock ‘n’ roll.

All of the album’s many singles — “Dinosaurs On The Mountain”, “My Religion Is You”, “You n Me Sellin’ Weed”, “Mother Please Don’t Be Sad”, and “Will You Return / When You Come Down” — do feel a little more tethered to American roots music than some of their more recent material. But the record as a whole is unmistakably Flaming Lips, even the Kacey Musgraves collaborations “Flowers Of Neptune 6” and “God and the Policeman”.

In a recent feature for SPIN, Coyne talked about his wacky idea for how he imagined the record would sound:

“I did sort of fantasize about ‘What would have happened to Tom Petty and the fellas if they’d ran into my older brothers and their really drugged-out friends, and they all got strung out on heroin and didn’t end up becoming Tom Petty and the Heartbreakers, and instead made some really homesick music? The more I thought about that, I thought, ‘Man, that’d be a great record.’”

Elsewhere in the interview, Coyne revealed that the Lips and some “venue guys” in Oklahoma are brainstorming ways to bring their live show to life despite the ongoing pandemic. The group is known for Coyne performing in a giant clear bubble, and back in June, the Lips played The Late Show With Stephen Colbert while everyone — audience included — was safely inside their own see-through orbs. They could be onto something there. 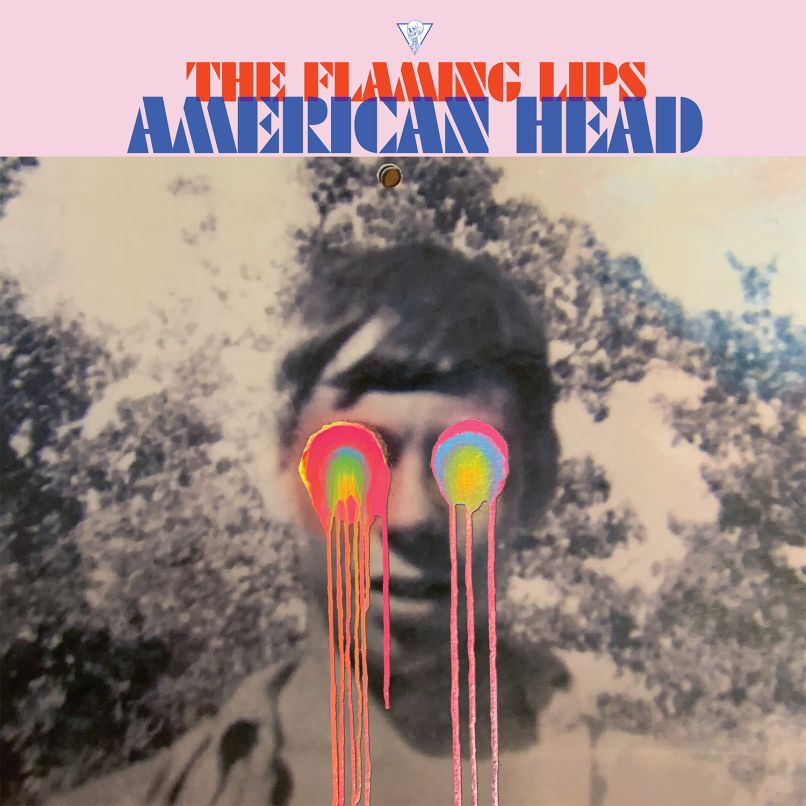